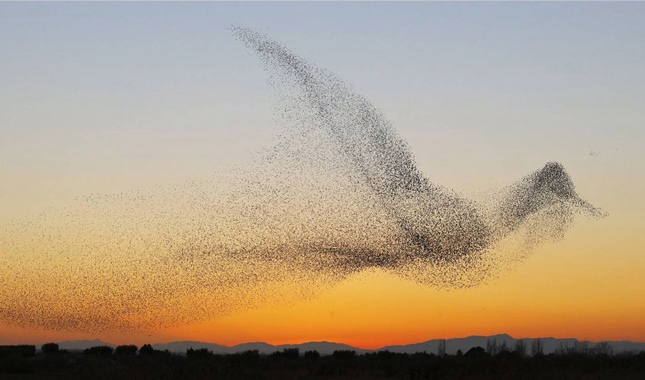 Fuzzy Self-Tuning PSO was upgrade to version 1.6.0. The source code can be downloaded from GITHUB, and the python package can be easily installed using pip.

This is the first release officially supporting Python 3. I managed to solve some pending issues with the packaging system, and I fixed miniful’s support (even though I am planning to overhaul FST-PSO’s fuzzy reasoning engine in order to use the new simpful package, which is more flexible and easier to read than miniful).

FST-PSO was extended with some novelties in the last months, including the support for “initial guesses” as proposed by Charly Empereur-mot, and a basic version of the “local” restarts investigated by Spolaor et al. in this paper. The latter functionality is still under development hence it is currently disabled by default. You can turn it on by using the enable_reboot() method of the FuzzyPSO class before the optimization takes place.