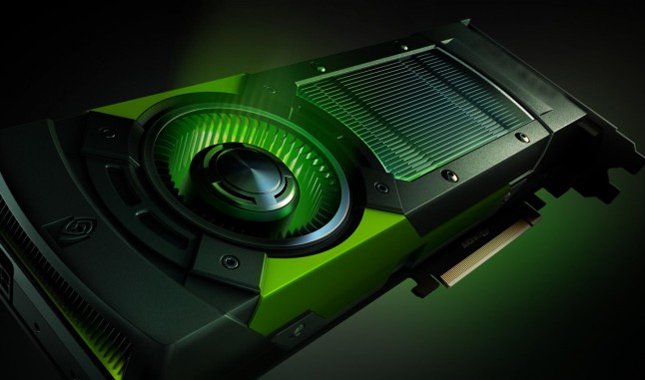 GPUs are basically multi-core co-processors performing vectorial computation applying the so-called SIMD paradigm, i.e., the very same computation (implemented as a kernel) is performed across different data. The computation can be, for instance, a biochemical simulation. In this case, the simulation is defined coarse-grained and it is the case of cupSODA or cuTauLeaping.

However, the computation offloaded to the cores can also be the intrinsically parallel part of an algorithm (e.g., the computation of propensities in SSA). This is called fine-grained parallelization, can be used to accelerate very large models and it is how LASSIE internally worked.

Some months ago, we worked on a novel implementation combining the two approaches, in order to parallelize multiple models characterized by many reactions and chemical species. The name of the new simulator is FiCoS: Fine- and Coarse-Grained Simulator. According to our results, FiCoS should be competitive with respect to all existing alternatives, except when a few simulations are required.

A paper about FiCoS was accepted a few days ago on PLOS Comp Biol.